A roguelike base-builder hybrid where you control a single character in charge of managing a colony on a hostile planet.

In Reflector: Laser Defense, you need to grow and defend a colony against waves of enemies. You have no allies or army, just a laser gun. You place reflectors and splitters to manipulate the beam and make the most of each shot.

This game is in active development. You can follow along with the blog or on itch.io. 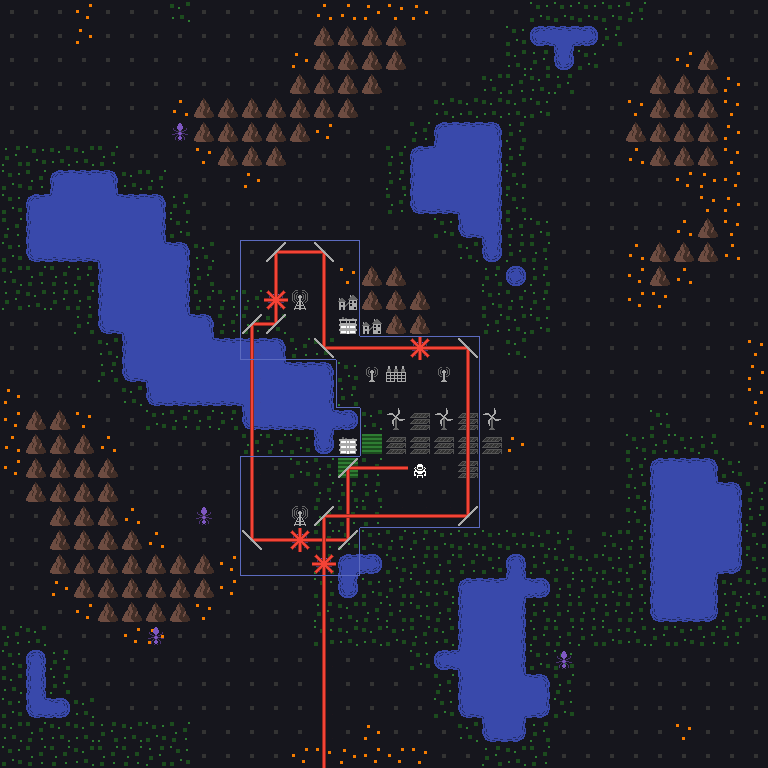 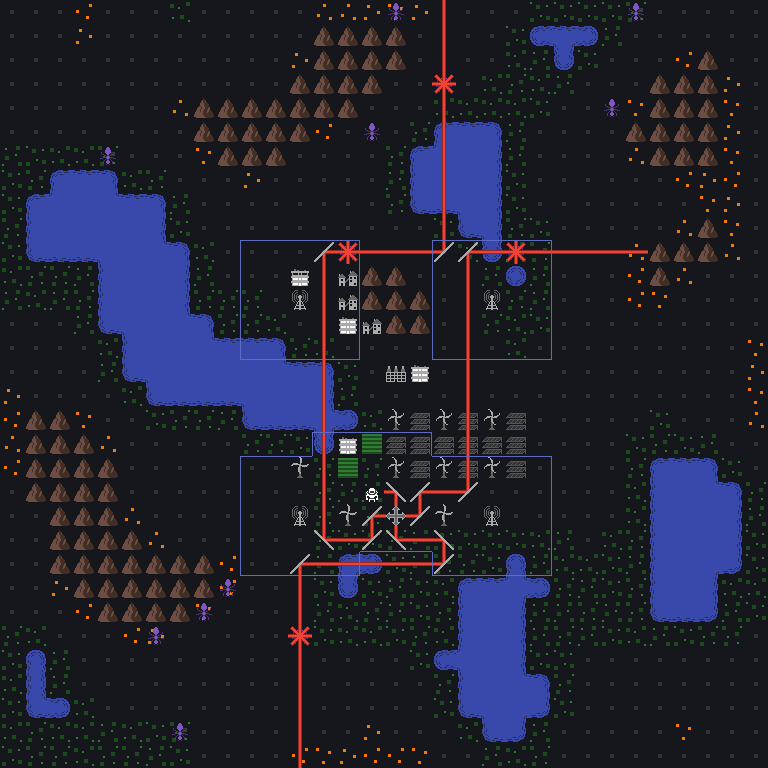